40958
By Hylands
This is a carousel with one large image and a track of thumbnails below. Select any of the image buttons to change the main image above.
Roll over image to zoom inPinch or double tap image to zoom

Shipped from the USA
0 Items

Adults & children 12 years and over:

As a relaxant: swallow 1-2 tablets with water until relieved, up to 3 times per day.
For occasional sleeplessness: 1-3 caplets before bedtime.

As a relaxant: Swallow 1 tablet with water until relieved, up to 3 times per day.
For occasional sleeplessness: 1-2 tablets before bedtime.

*Claims based on traditional homeopathic practice, not accepted medical evidence. Not FDA evaluated.

As with any drug, ask a doctor before use if pregnant or nursing. Consult a physician if symptoms persist for more than 7 days or worsen.

Keep this and all medications out of the reach of children. Do not use if imprinted tamper band is broken or missing

In case of emergency or accidental overdose, contact a medical professional or poison control center immediately. Hyland's may also be contacted for emergency information about our products 24 hours a day, 7 days per week at (800) 624-9659.

“HPUS” indicates the active ingredients are in the official Homeopathic Pharmacopoeia of the United States.

PipingRock guarantees the highest quality because we design, manufacture, and test our supplements in our own state-of-the-art facilities. 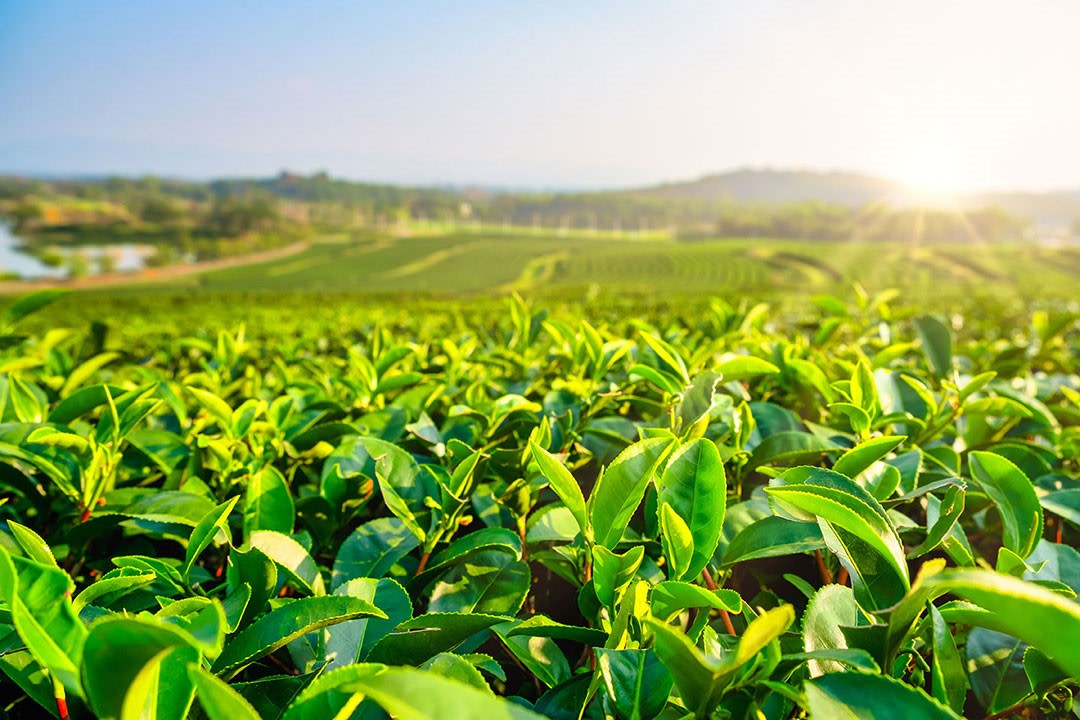 At PipingRock, your health is our #1 priority. Genetically Modified Organisms (GMOs) are present in many dietary supplements, even though they have not yet proven safe for long-term consumption. PipingRock’s commitment to bringing you safe, natural, premium-quality ingredients only does not allow for GMO uncertainty.

We stand behind the quality in our products. If you are unhappy with your PipingRock product for any reason we will issue a full refund in accordance to our Return policy.

Good for a long and calm sleep